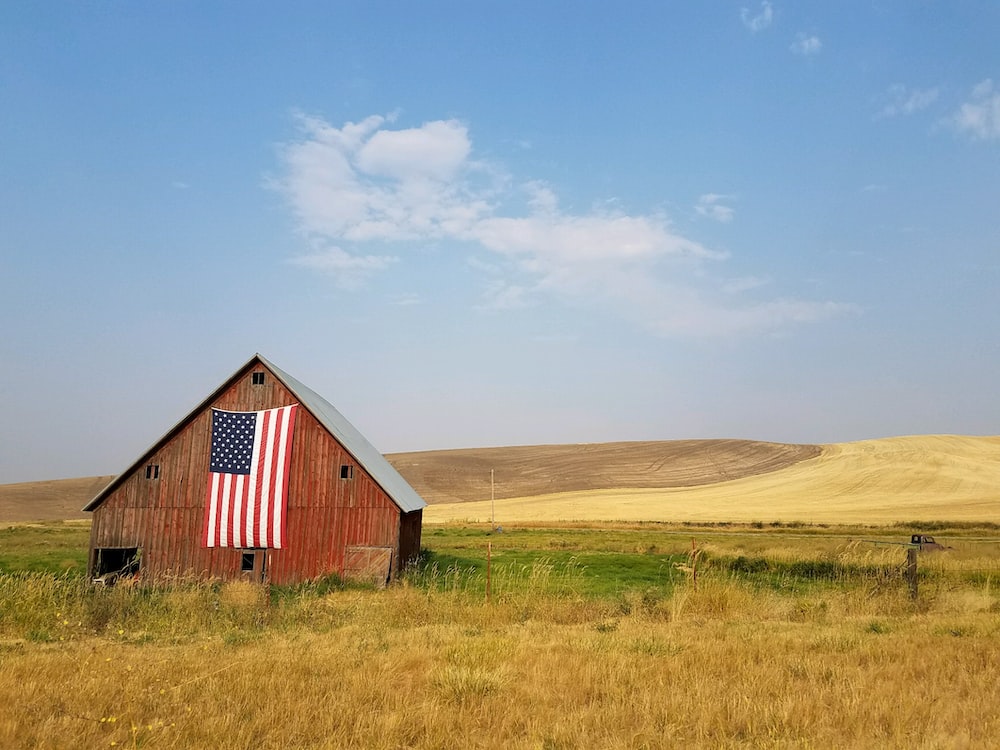 I think that an American is someone who is open to diversity, has respect for others, and honers the land that we are allowed to live on.

To me being an American means so much more than just food, sports, and any other thing that stereotypes America. It means that you are born into a family who will always support you no matter what kind of person you are.

We should not judge anyone for their differences, even if they are immigrants from a different country, because everyone is distinct.

I fear that in this day and age, the value of hard work is being depreciated because technology is being invented that takes the place of human labor.

An American is the soldier who leaves his loved ones to possibly have to fight for and even die for his country. An American is brave!

Being an American is getting up early on Saturday and going to watch your kid’s baseball tournament. It is devoting every Sunday morning to church and every Sunday afternoon to football. It is setting off fireworks every Fourth of July to honor and respect the men and women who have died to allow you to do so.

“Americanus Redneckerus”…loves … blowing things up with explosives for enjoyment.

An American can grind their way to success, or they can play video games and stay in their mother’s basement for the rest of their lives.

An American is someone who is willing to fight for equality and justice, even if it means death. Dying for the hope of a future is one of the most American things you can do.

Because they live in the mentality that they can get anything they want, everything Americans see they will put themselves in debt just to get.

Americans love making food a social event. They will get together just to cook and eat food.

[Kansas City is] known as “The City of Fountains” and say we have more fountains in our city than any other place but Rome itself.

Someone who has never experienced life in America would probably describe the stereotypical American as a right leaning redneck or a rioting liberal. In my opinion, an American does not have to abide by a political standard, and I think the only quality an American ought to have is patriotism.

If someone was walking down the street and you were to ask them for directions, someone is going to help you find your way because being an American is being loyal and helpful to americans to stay unified.

The people of Kansas City all have things in common, they all are passionate about their city. The food, the environment, and the culture are very unique to Kansas City. From KC Barbeque to the Kansas City Chiefs, our city is filled with distinctive characteristics that show us what it is like to live in Kansas City.

If everyone in our world was like my grandpa in the way he acted and treated people, our world would be almost perfect

Criticizing our government, laws, and principles is patriotic in my opinion. Always striving for better is the goal.

When I think of a true American, a few characteristics come to mind. Some of these characteristics include being independent, determined, courageous, stubborn, lazy, and loving.

Its putting in the extra 20 hours overtime to put the bread on the table for your newly wed family.

One main thing Americans are known for is their love of football and baseball. These things get families and friends together on Sunday evenings to eat barbecue and watch the game together.

An American needs to have the ability not only to renounce any corrupt leadership but also to rise up and lead even when every other person is opposing that American.

An American is not a hot dog grilling, multimillionaire, self entitled, brat. An American is a hard worker who is willing to work for the American dream and work for everything the receive.

The freedoms we receive in the Constitution are things that people from countries all around the world have given their lives in hopes to obtain.

America as a nation is known as a “land of opportunity,” and it has created a home for the homeless, a nation for the nationless.

[A]n american is a Mcdonald’s loving, gas guzzling, technology abusing, hard-working man. That’s not to mention the fall loving,starbucks drinking, Hydroflask buying, Save the turtle chanting, women. As an American, I would know the true definition of an American. I believe an American is a hard worker, a freedom enthusiast, a person that holds an intense passion for their beliefs, a grill master, or an athlete. But most of all, a true American is a die hard patriot for their country.

An American remembers every offense. America remembers the Alamo and 911.

Americans can connect with each other over shared experiences even though we’ve never met face to face.

We love to celebrate and love to throw parties. One of the best and most patriotic things we celebrate is football.

Freedom is sometimes taken for granted and not viewed as essential to the life we have the privilege to live.

America for teens is wanting to be an adult,  never to return to the torture of school, and not understanding the respondsibilties being an adult brings.