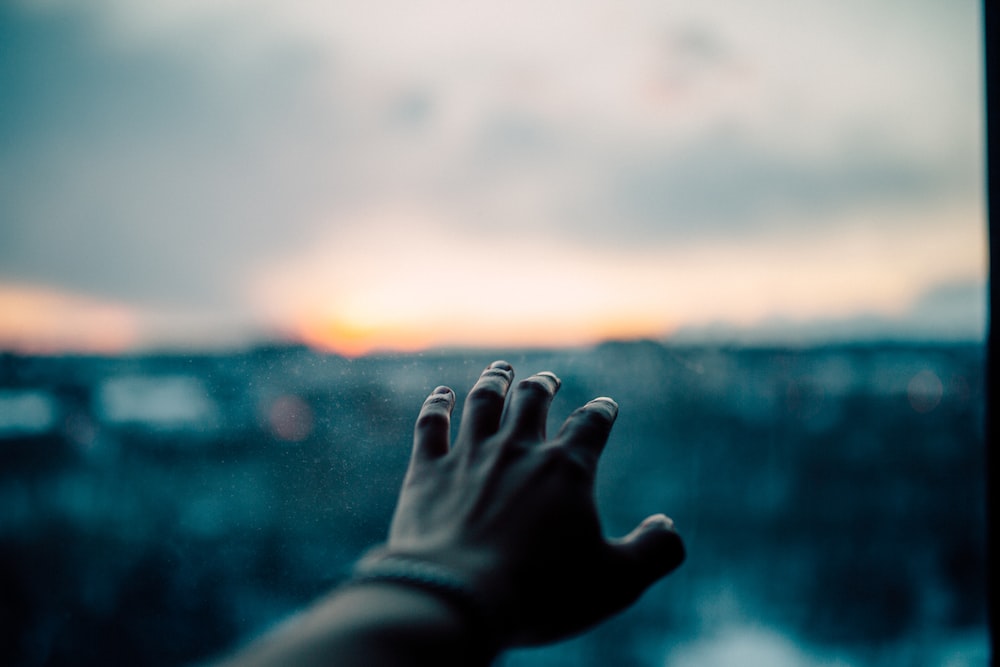 I find contentment to be so elusive. It’s been that way nearly all my life. You know what? Since I flew to South America in 2014 for ten weeks in Ecuador and Peru, I have not lived in the same place for more than a year (until now).

In 2014, despite my goal to teach ESL overseas (I was planning on moving to South Korea and had even begun the paperwork), I got cold feet and moved to Boston. I quickly got a job managing a cafe in Harvard Square. Even so, I could barely keep my head above water financially due to the astronomical cost of living in Boston. I had some really great memories in Boston, but I also struggled some. I was discontent, and I moved (that’s a little oversimplified; there were some other deeper reasons to my move too).

Back in St. Louis, wrestling with my purpose and the direction of my life, I thought that God was calling me back into pastoral ministry. I probably applied to thirty different church positions. To this day I believe I was well-qualified for the jobs I was applying to, but I got zero bites. I didn’t even get a call back. Again, I was discontent.

Thankfully, some doors were opened to me, and I spent the next year managing The Cup‘s Chesterfield location (that location has since closed), working with the youth at a church, and even preaching some as the interim pastor of another church for four months. In fact, when I was presented with the opportunity to take a teaching job in El Salvador, I can honestly look back and say that I accepted the position out of contentment rather than discontentment. I was happy back in St. Louis and not looking to move. However, the opportunity was too good to pass up.

In El Salvador I fell in love, and even though I had planned to teach there longer, I returned to the United States after one year because of the immigration process. I teach now in Kansas City, and I am getting married in a little over two weeks! However, try as I did, I had many moments of discontentment over the past year. I missed my fiancee, I missed El Salvador, I missed opportunities being immersed in another language. As much as I love my new home and teaching here, I still allowed discontentment to creep in.

Now, I’m sure you’re giving me grace for the discontent I may have experienced over the past year while being separated from my fiancee. Still, the Bible doesn’t give qualifiers, and the apostle Paul challenges us today just as he did in his letter to the church in Philippi.

it’s in the Bible

The secret of being content. Contentment feels like a secret sometimes, doesn’t it? Like the top secret files of the government tucked away in some secret vault in Washington DC (think National Treasure), contentment seems like a top secret file buried deep in the throne room of heaven. The truth: contentment isn’t hidden.

the garden of contentment

You and I have access to the apostle Paul’s secret. It is through Jesus that we are opened up to the garden of contentment. Jesus said things like “I am the vine; you are the branches. If you remain in me and I in you, you will bear much fruit; apart from me you can do nothing” (John 15:5) and goes on in the same passage to say, “I have told you this so that my joy may be in you and that your joy may be complete” (v. 11).

The image of a garden goes all the way back to the beginning of the Bible. We were made to live forever with God in paradise. Thus, the goal of salvation and being united to Christ is so that we have renewed access to the garden (actually, it will be a new Jerusalem). Furthermore, Jesus brought in that kingdom when he came to earth. No, we’re not living in a literal kingdom with a stone-walled fortress and palaces. But through the Spirit (that lesser remembered part of the Trinity), we live as kingdom subjects now and have access to the hope and peace of Jesus and his garden of contentment.

how to live with contentment

If Paul could live contentedly despite persecution, surely we (this is a big finger pointed at me primarily) can learn to be content in our comparatively easier lives (I’m not saying our lives are easy, but most of us aren’t being tortured, and most of us know where our next meal is coming from).

I chose this topic to write on because lately I’ve been struggling to live in the moment. I’m an innovative guy (I always have a million ideas and little projects in my mind) who often fails to just settle down and enjoy what’s in front of him. Often these are for good reasons–I want to live a life of meaning and purpose, and I’m processing how to serve God best. However, many times I’m just being selfish and distracted. Or, in my present case, I’m anxiously awaiting the arrival of my bride-to-be. So, how do we fix this?

Caveat: on this side of eternity, we will never live perfectly content lives. I’m paraphrasing Steinbeck here, but once we stop worrying about being perfect, we can be good.

The solution to living with contentment is also found in the same passage of Philippians.

Rejoice in the Lord always. I will say it again: Rejoice! Let your gentleness be evident to all. The Lord is near. Do not be anxious about anything, but in every situation, by prayer and petition, with thanksgiving, present your requests to God….

Out loud or in writing, be intentionally grateful.

In good times and bad, be present in life. It’s good to think about the future or difficult situations, but we can’t be consumed by them. Remember to take a breath, step back, and be present in your immediate situation with the people around you and your reality. Lean in to Jesus when things are hard.

Little by little you and I will learn the secret, and hopefully we can pass it on to others.