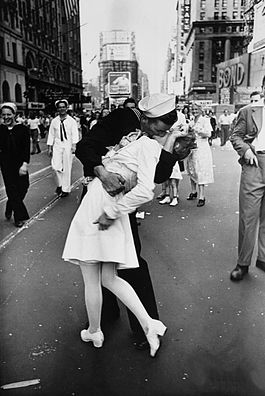 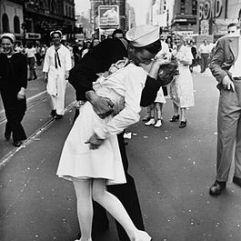 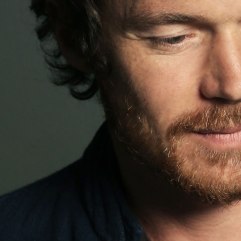 The thing about poetry is that its power and brilliance lies in its weakness. There are only a handful of universal themes, but poetry takes that vague generality and fractures its meaning and its telling (its story) into a thousand-million little tributaries which break off from the complete thing and then eventually find themselves coming back to their source or running dry awhile away.

What can be more general than love?

Famed avante-garde American poet E.E. Cummings explores the tension of love in his poem “[love is more thicker than forget].” Love is paradoxical in nature, just beyond defining but never going away. “love is more thicker than forget,” says his opening line, forcing the attention and the absurdity while defying normal English conventions. It is “mad and moonly,” “sane and sunly.” But importantly, “it cannot die.”

Famed Irish singer-songwriter Damien Rice has appealed to select audiences throughout the years, namely my college roommate Jimmy. Because of Jimmy I was introduced to Damien Rice though I have still listened to very little of his work. His largely mellow tunes also (surprise, surprise) explore themes of love and relationships. On his most recent album My Favourite Faded Fantasy (2014), the narrator of “Colour Me In” states his desire to “repress it [love]” and that “love let me down.” But guess what? He couldn’t escape it. To live without love is a foolish, unwinnable game. It’s what colors us in.

So read this poem, and then watch Rice’s performance. What are the connections you make? [p.s. it’s a good practice, connecting art forms and messages across mediums, genres, and times]