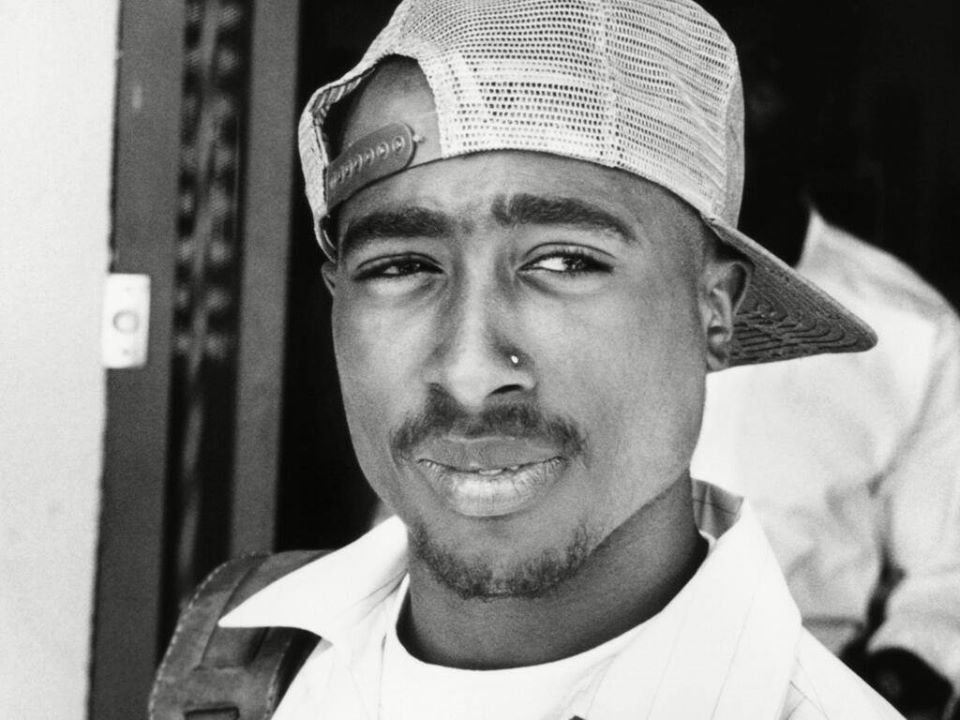 I claim to know very little about Tupac Shakur, but, in addition to being a legendary rapper, he was an artist and a poet. Despite a hard life, young Tupac was enrolled in various programs where he studied acting, poetry, jazz, and even ballet. He used his words to raise awareness of the harsh realities of minorities and to decry social injustice (systematic racism). His murder in 1996 remains a tragic mystery, but his legacy is perhaps even stronger in death. After the recent shooting of unarmed Terence Crutcher by a Tulsa police officer, Tupac’s influence is especially relevant. Below are two of his poems followed by a hauntingly moving song by the Outlawz commemorating his poetry and legacy.

The Rose that Grew from Concrete

Did you hear about the rose that grew
from a crack in the concrete?
Proving nature’s law is wrong it
learned to walk with out having feet.
Funny it seems, but by keeping its dreams,
it learned to breathe fresh air.
Long live the rose that grew from concrete
when no one else ever cared.

In the Event of My Demise